The 90s missed you! At that time, life was still calm, quiet and not at all technological, despite the clear evidence that the world was about to change completely.

The 90s was that milestone between life before and after digital.

And how was it possible then to live in a world without Google, Netflix, Iphone and Kindle? Very simple: with some gadgets and things that every house had in the 90s.

For anyone from that time, this is a post to remember and activate the memories. For those arriving now, it is an opportunity to get to know the world through a very peculiar lens.

So let’s embark on this journey back to the past? 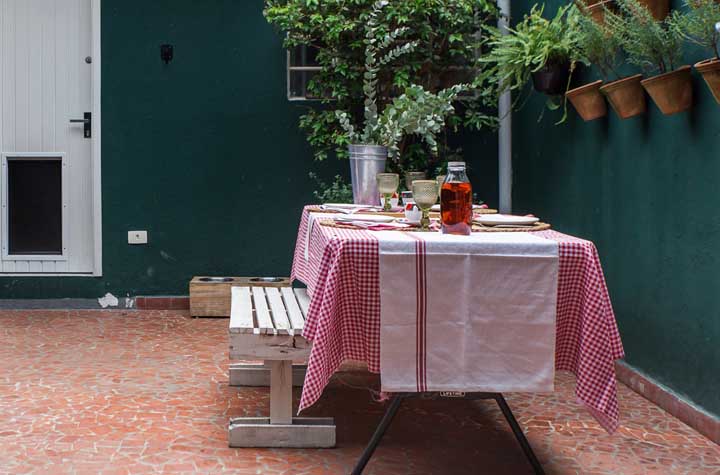 In a time when pets had not yet taken over the world, what existed were the returnable glass bottles stored in the yard or garage. 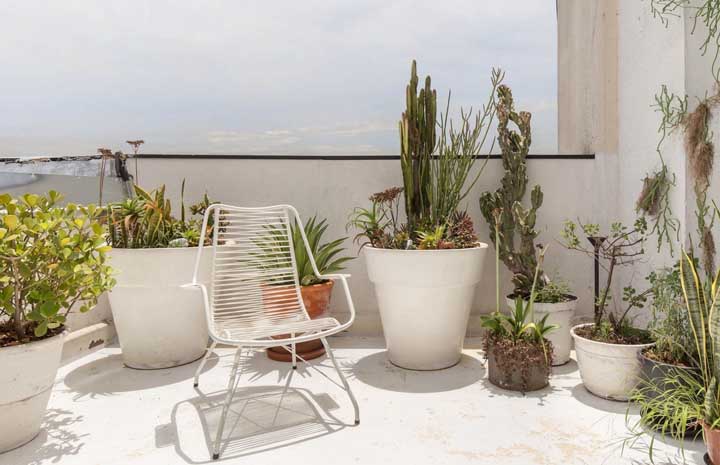 For moments of relaxation, every home in the 90s had a plastic wire chair.

And to go to the fair, you could not miss the wired metal cart. 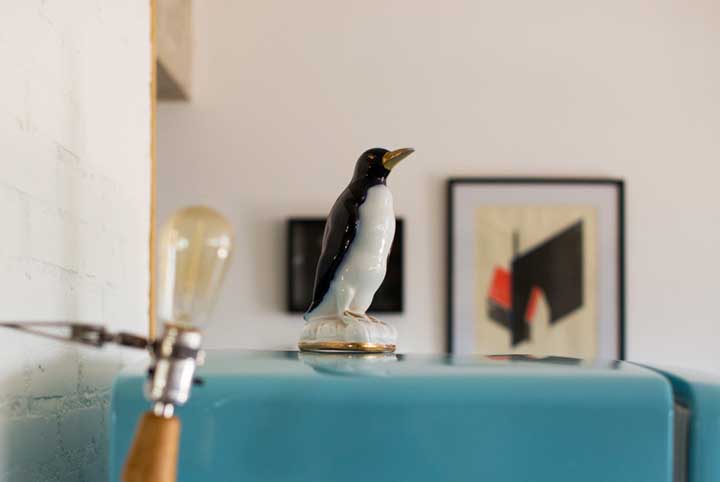 And to complete the look of the colorful fridge, the penguin was a must. 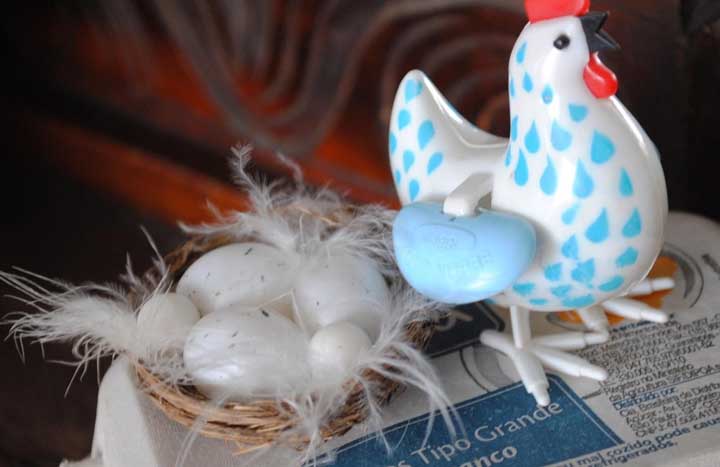 What was the 90’s house that didn’t have a blue Maggi hen that laid eggs? A true classic!

On top of the bookcase or dining table there was always a vase with plastic flowers, really plastic!

And as if color and penguin were not enough, refrigerators from the 90s were also often adorned with magnets of all kinds: from those of fruits to those that gas deliverers left at the gate.

Clean and fresh water only if it was from the clay filter. This, in fact, is one of the items that crossed the 90s and is still found today in different Brazilian homes.

11. Dishcloth on the stove

Kitchen clean and tidy only after spreading the dish towel over the glass top of the stove.

Throw the first stone who did not have at least a glass of curd or tomato paste that, after being used, served to drink water, juice and everything. Only with one detail: in the 90s they were collectible, they all came with cartoon prints, flowers, among other things. 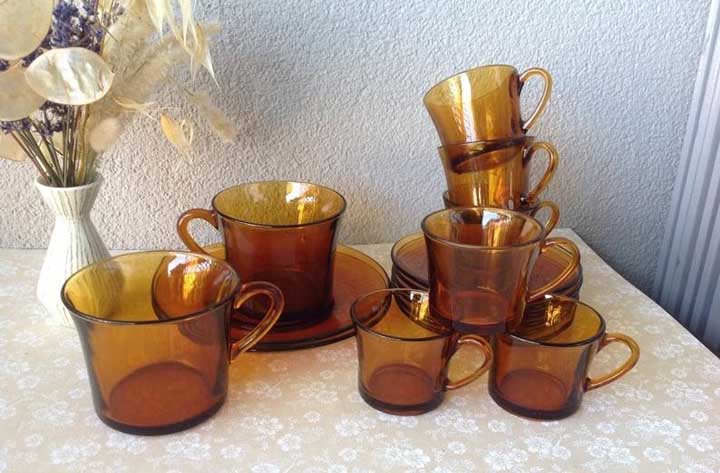 The amber set of Duralex cups was a luxury in the homes of the 90s. Those who were more financially affluent, could still count on the complete collection that also included plates, bowls and baking dishes.

In addition to the classic fridge penguin, every home also had a toothpick picker penguin.

Anyone who didn’t have a plastic flower pot certainly had a basket of plastic or wax fruit on the dining table. 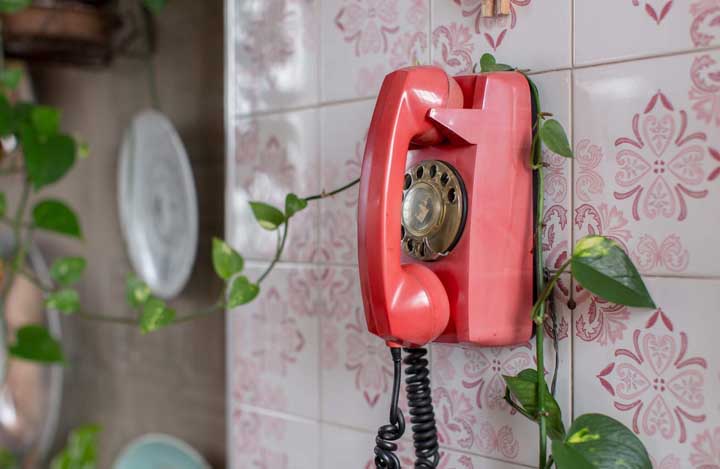 In the 90s there was no porcelain tile, what was used was flower tiles. 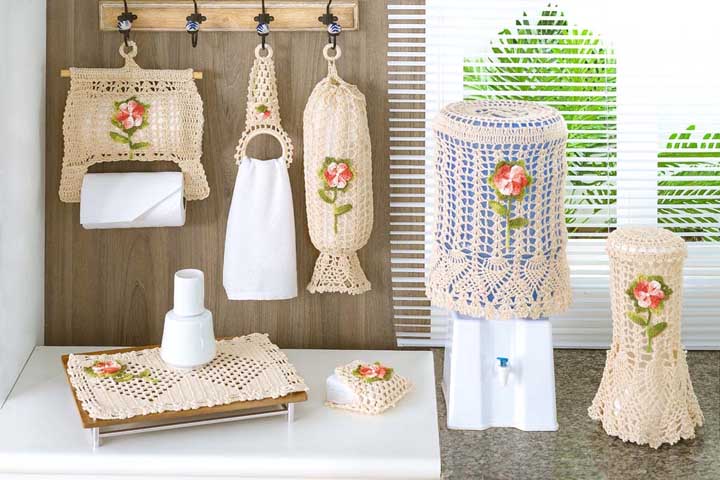 The crochet cases were absolute reigns in the 90s covering everything you can imagine: from the gas cylinder to the clay filter, passing through the blender and the toilet.

The kitchen of the 90s was only complete with the cloth curtain in the sink.

Those who had the luxury of having a telephone at home in the 90s also needed to have their own small table for the device that usually came with a stool and the super necessary phone book. 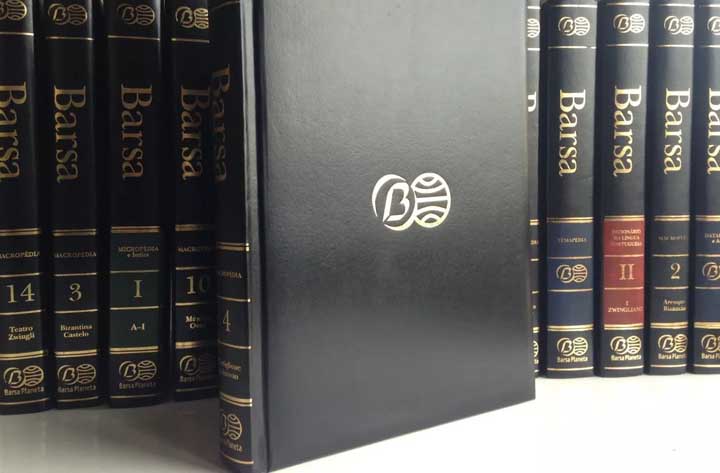 In times when the internet did not exist, collections of encyclopedia and dictionaries were a basic necessity for every student.

Bathroom that was a bathroom in the 90s had a mirror with an orange frame. 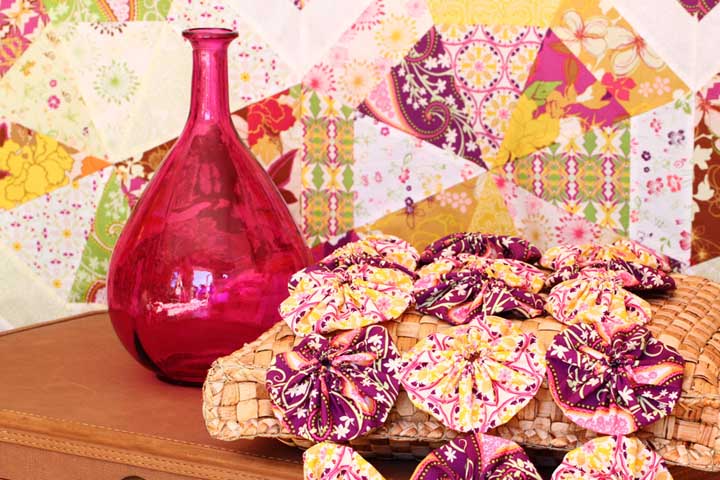 The yo – yo was a classic too. He was on the rugs, the bedspreads, the curtains and the cushion covers. 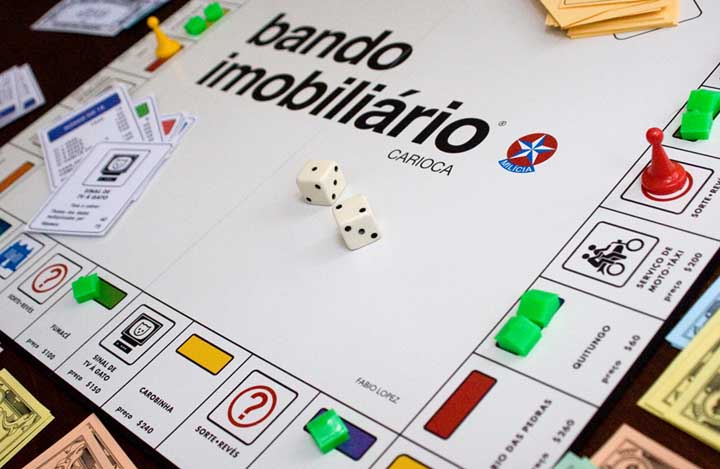 The fun in the 90s was board games and every house had at least one: real estate game, game of life, detective, ludo and so on.

What girl in the ’90s never dreamed of a music box? The piece was usually on the dressing table in the bedroom. 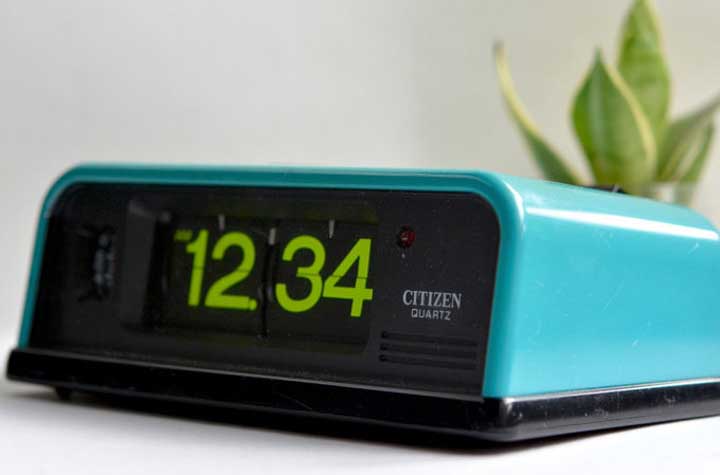 Whoever had a clock radio in the 90s never missed an hour and still woke up to his favorite radio show. 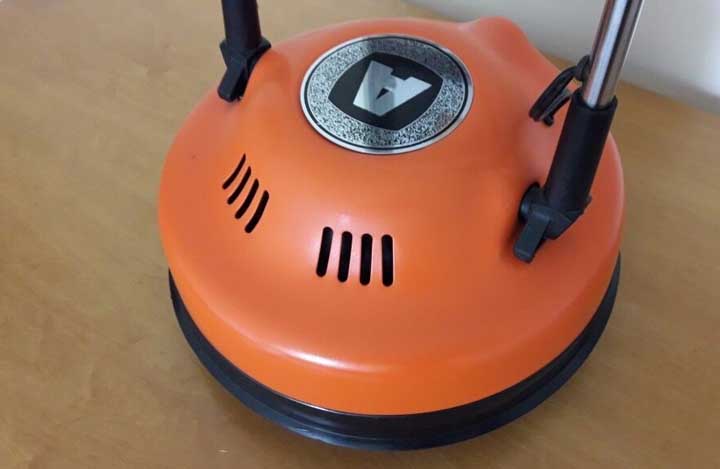 The friend of the housewives of the 90s was the polisher. 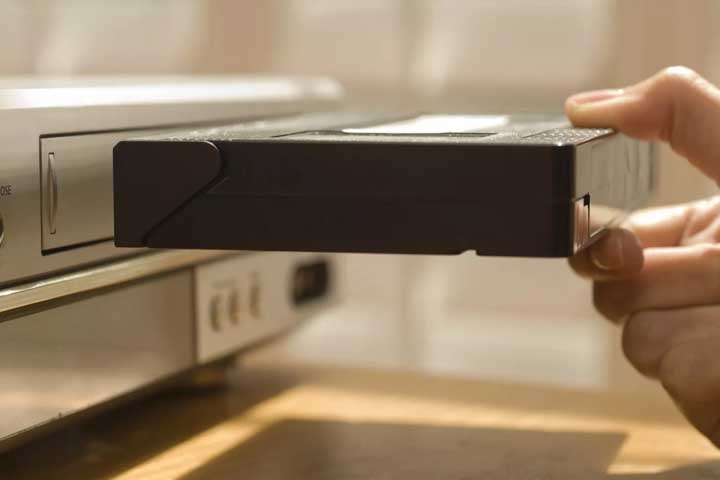 Movie? Only if it were on the video cassette with tape rented at the video store and properly rewound at the end.

Indispensable decoration on the shelves of houses in the 90s were the beer mugs made of ceramic.

29. Poster in the bedroom

A teenager in the 90s decorated the room with posters of singers, bands and actors.

And there were also the promotional stickers that always adorned the window glass. 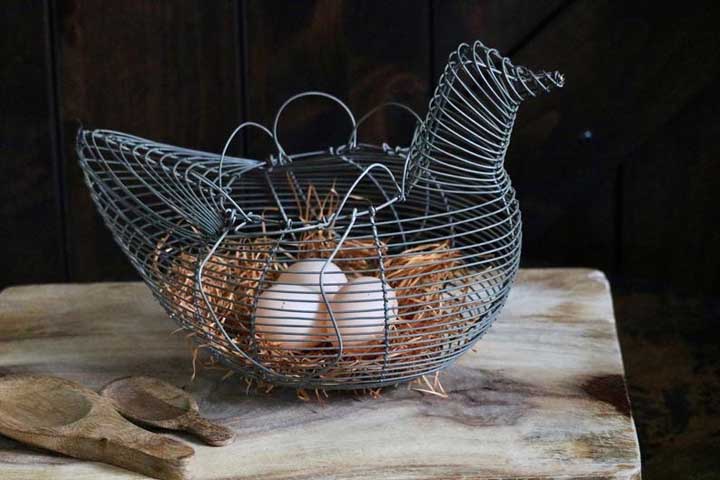 The eggs of the house were always inside the wire basket in the shape of a chicken.

In the 90s, milk was sold in sachets and to hold this product, only a plastic milk holder.

An indispensable item in the homes of the 90s was the calendar that every market offered to customers. It usually hung behind the door or on the kitchen wall.

For the TV to work properly even with an internal antenna, sometimes it was still equipped with a piece of Bombril.

Was it possible to kill some of the nostalgia for this incredible decade?