You have no idea how much Netflix costs? Okay, today's post will tell you this and a few more things.

Come check with us:

Netflix is ​​the largest streaming service in the world, that is, the company distributes audio and video content online and digitally, produced both by itself and by other studios, such as Hollywood celebrities.

Founded in California in mid-1997, Netflix emerged when the internet was still in its infancy and, interestingly, the company provided another type of service. Do you know which one? Distribution of DVDs by post.

Netflix is ​​currently present in about 190 countries! Only China, North Korea, Crimea and Syria are beyond the reach of the digital platform.

All of these countries together account for more than 160 million subscribers to the service.

But what makes Netflix so popular?

The answer is simple: the immense variety of films and series offered by the platform, all at very affordable prices.

Just to give you an idea, just here in Brazil, the Netflix catalog has more than 2850 films and 950 series, among national and foreign options, of the most varied genres, ranging from children to suspense, drama and terror productions.

The platform has also stood out in the production of comedy specials, especially in the stand-up genre, which makes the service snap up more viewers.

Another differential of the streaming service is the possibility to watch whenever and wherever you want through different devices, whether on your cell phone, Smartv, on the TV connected to your laptop, on your computer, on your tablet and wherever else you can make an internet connection.

And, unlike conventional TV, whether paid or open, and sites like YouTube, Netflix does not have commercial breaks. That is, you watch everything without being interrupted by advertisements.

And how much does all this convenience cost? Let's get to what matters now.

How much does Netflix cost: plans and values 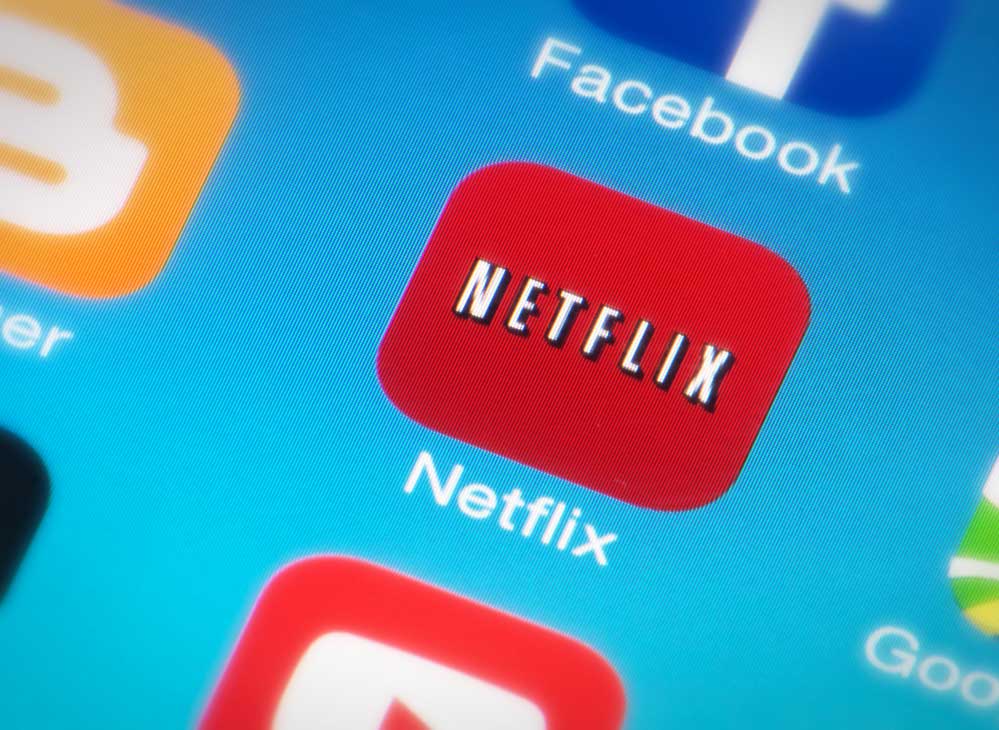 Netflix offers its subscribers three service subscription options that vary in some ways.

The first one is the number of screens that can connect to the service at the same time.

The basic plan, for example, allows the use of only one screen at a time, whereas in the Premium option, it is possible that up to four screens connect at the same time from a single subscription. This is great, especially in larger families, as while one watches a movie on TV, another person can follow a series on the computer and yet another can watch a documentary on his cell phone.

So it is important to assess your and your family's needs before opting for one plan or another.

Remembering that even before paying the first monthly fee, the user has the possibility to try the service for seven days for free, being able to cancel at any time he wants.

And one more important detail: all Netflix content is available to the subscriber, regardless of the chosen plan.

Check out the plans:

Netflix's basic plan costs R $ 21.90. In this option, the subscriber is entitled to access by all devices available (TV, cell phone, tablet, etc.).

The plan also offers unlimited access to all content on the platform, including films, series, children's drawings and documentaries.

The disadvantage of the plan is the release of only one screen simultaneously. The basic plan also does not include HD and Ultra HD resolution options.

The Netflix Premium plan costs R $ 45.90 per month. With it, you have access to all the platform's content on up to four simultaneous screens.

Premium also offers images in HD and Ultra HD resolution for you to watch from your phone, TV, tablet or notebook.

All Netflix plans can be canceled whenever you want, without a fee, penalty or additional charge, all online.

Netflix monthly fees, regardless of the chosen plan, are paid monthly by debit or credit card, you choose the best option.

One more important piece of information: HD and Ultra HD resolutions depend on the quality of your internet connection. Also remembering that not all Netflix movies and series are available in HD and Ultra HD.

Now that you know how much Netflix costs, just go there and subscribe, directly through the website or the Netflix app.