The planet today has just over 7 billion inhabitants. And where are all these people? Most of them are concentrated in the largest cities in the world.

There are gigantic metropolises capable of holding millions and millions of people. And, interestingly, many of them are not among the most populous countries in the world.

Want to find out what they are? Then come follow this post with us. We will tell you which are the 15 largest cities in the world. Maybe you live in one of them.

Largest cities in the world

If you are there thinking that European countries lead the list of the largest cities in the world, then know that you made a big mistake.

The Asian continent is practically unanimous in the ranking.

Check below the top with the 15 largest cities in the world according to the 2020 yearbook of Demographia: 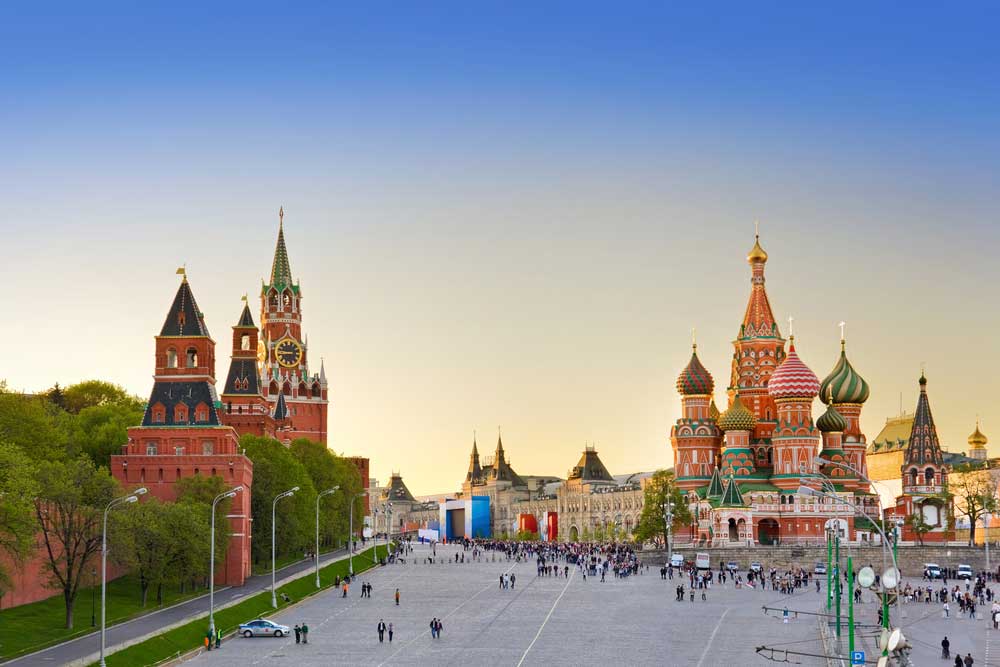 Russia, the largest country in extension in the world, is also home to one of the most populous cities on the planet. According to the latest data, the population of Moscow city totals 17 million inhabitants in 2020, spread over just over 5,000 square kilometers.

Despite the large population, the housing density, that is, the number of inhabitants per square kilometer is not so high, since the city has a large territorial area. Currently there are about 2,900 inhabitants per km². 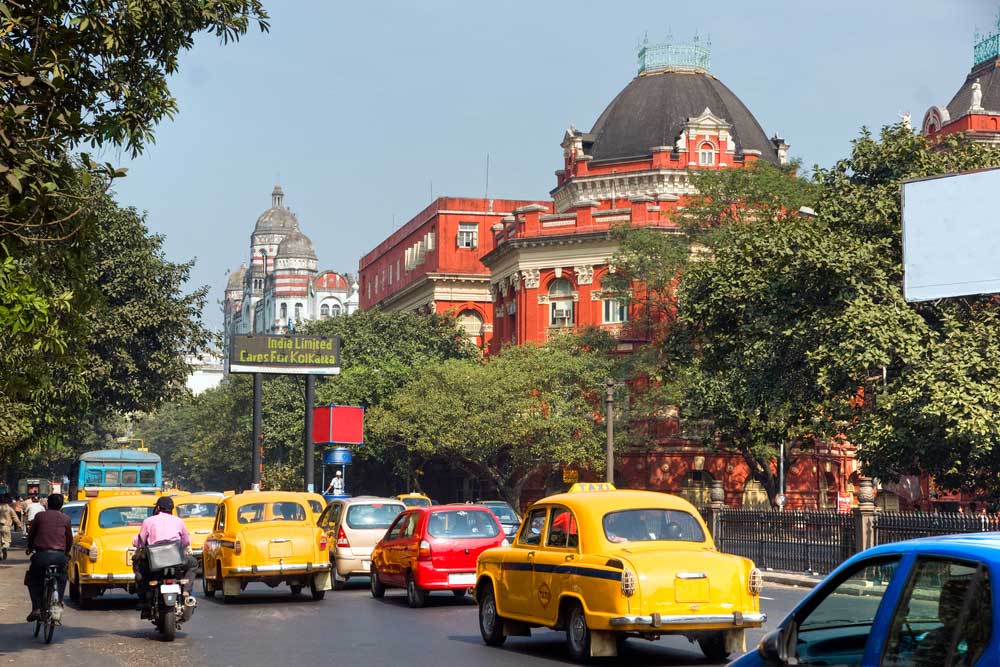 India, the second largest country in the world by total population, also has some of the largest cities on the globe. Calcutta is the first to enter the ranking, with about 17.5 million inhabitants spread over almost 1,400 km².

The small territory causes the demographic density of Calcutta to increase. There are almost 13 thousand people per km². 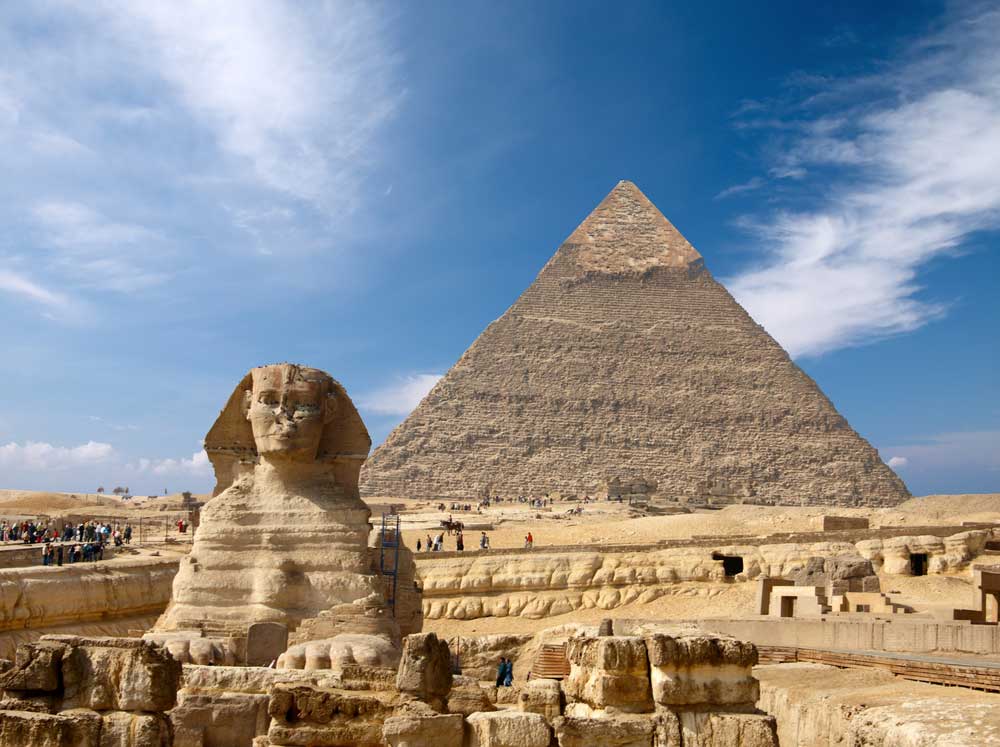 The city of Cairo, in Egypt, currently has 19.3 million inhabitants in a territory of 2,100 km², an area slightly larger than that of Calcutta, for example. There are currently 9.6 thousand people sharing the same km². 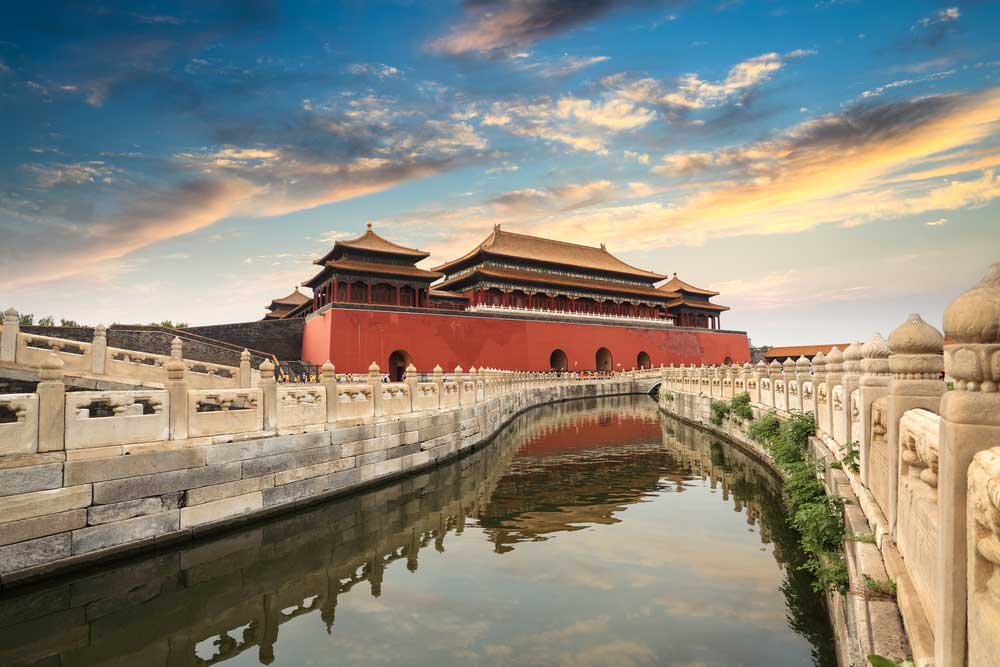 And most of them are in the city of Beijing, the 12th most populous city on the planet. In 2020, Beijing has 19.5 million inhabitants living on an area slightly smaller than Moscow, with 4,100 km². The current population density is 4,600 people per km². 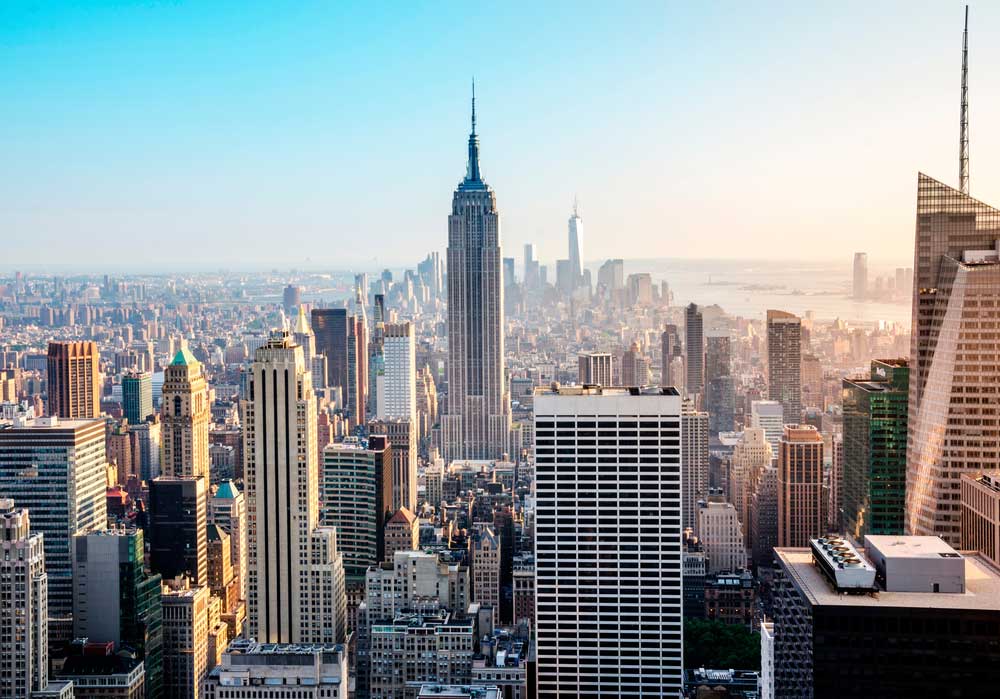 The United States is represented in this ranking by New York City. The land of the Yankees currently has 20.8 million inhabitants in a territory of 12 thousand km². The large area occupied by the city means that the demographic density is not so high. In 2020, there are 1,700 people per km². 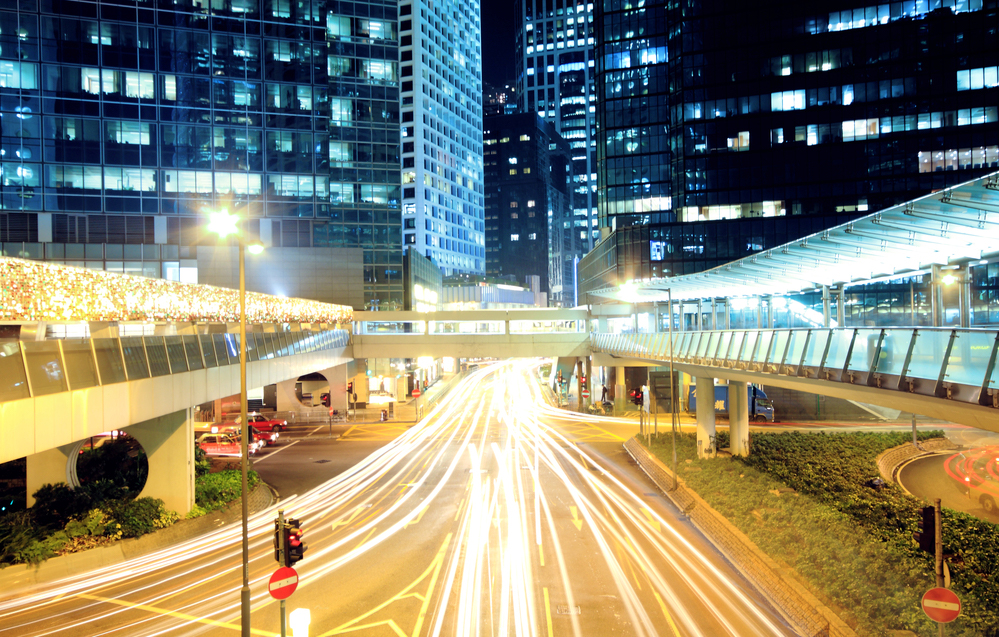 Opening the top 10 comes to China, again. Only now being represented by the city of Guangzhou or Guangzhou.

Currently, 20.9 million people live in the city, distributed in a territory that borders the 4,000 km² area, that is, there are about 4,800 people living per km². 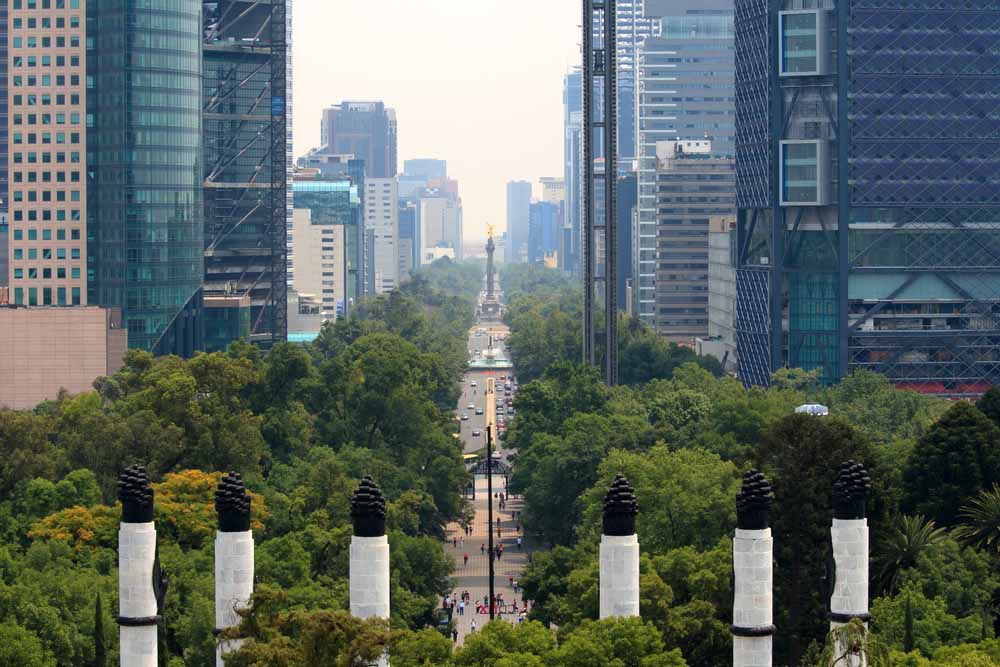 Mexico City is an old acquaintance when it comes to populous cities. According to the report of the Demographia, the city currently has just over 20.9 million.

All these people are distributed in a territory of only 2.3 thousand km². This means that Mexico City has a high rate of population density, reaching close to 9 thousand inhabitants per km². Interestingly, Mexico is not even on the list of the largest countries in the world in terms of territory, and even so it is among the most populous. 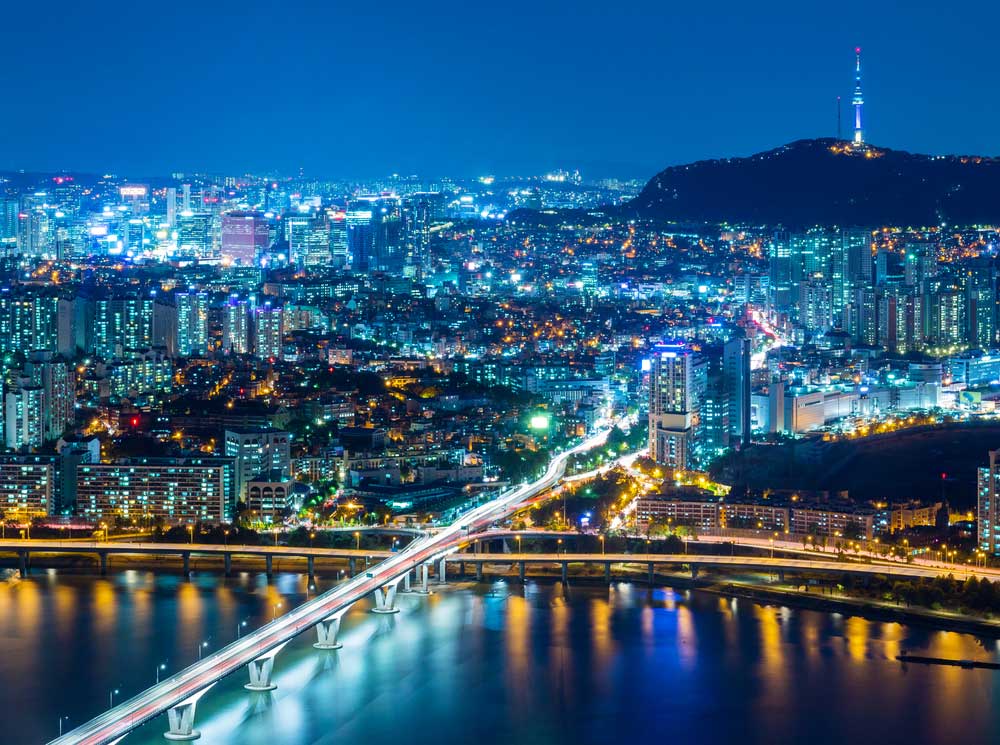 And the eighth place on the list is occupied by the modern and futuristic Seoul, the capital of South Korea. There are about 21.7 million people living in an area of ​​2.7 thousand km², slightly larger than that of the City from Mexico. Seoul's demographic density is close to 7,800 inhabitants per km². 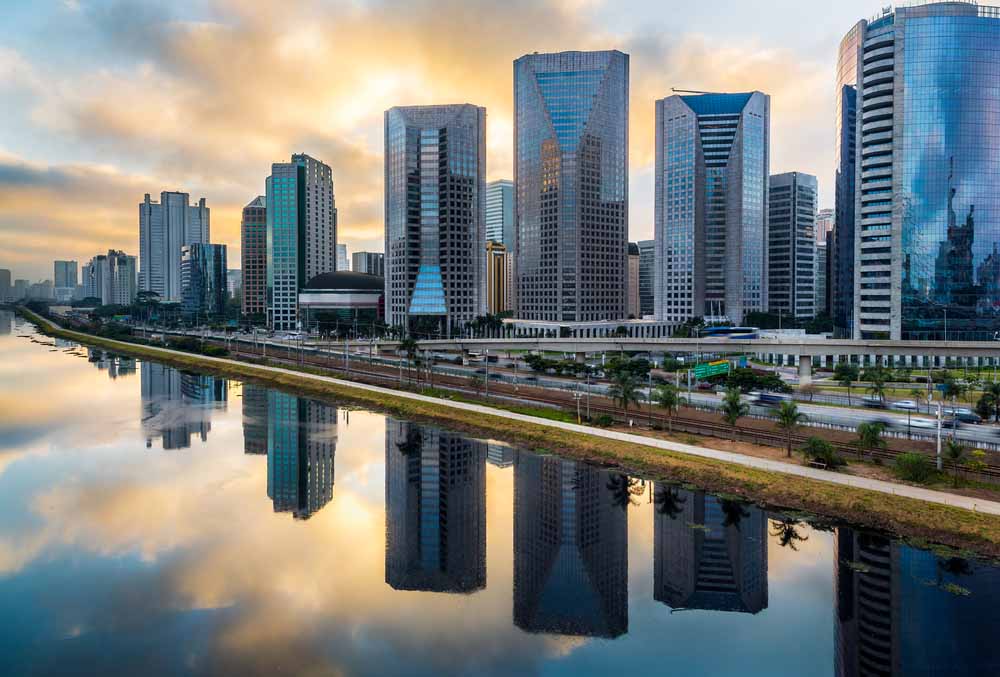 Look at Brazil there, my people! The seventh place on the list of the most populous cities in the world is green and yellow.

The city of São Paulo has one of the largest populations on the planet. There are 22 million people living in the drizzle land and distributed over a territory of 3.1 thousand km². The demographic density here is 7 thousand people per km². 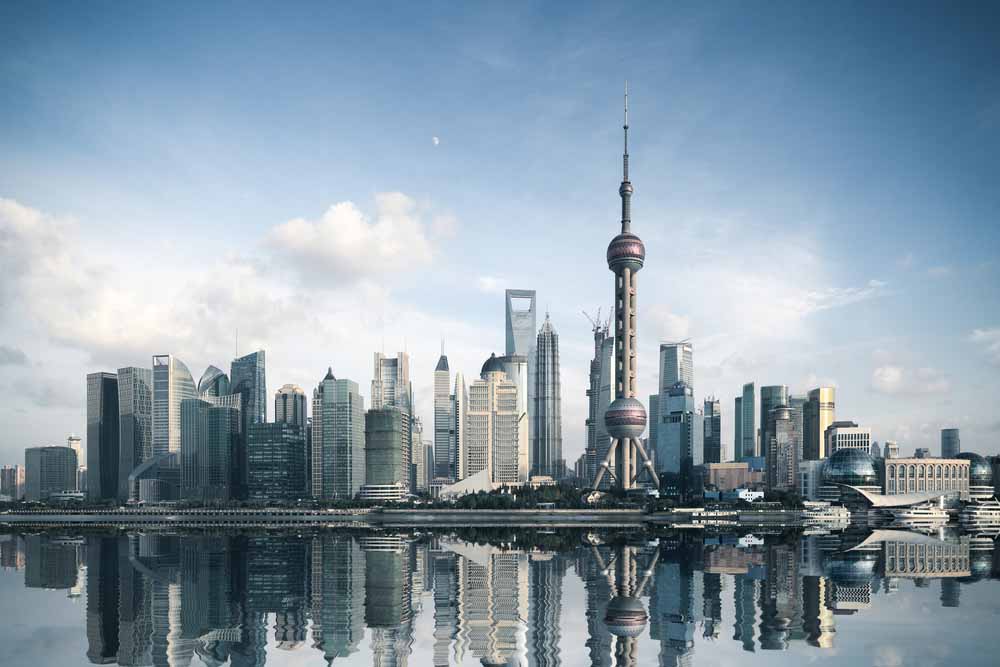 Did you think China had abandoned the list? Nothing like that! The city of Shanghai comes to occupy the 6th place in the list of the largest cities in the world. There are 22.1 million inhabitants in an area of ​​4 thousand km². The demographic density there is also high: 5,000 people per km². 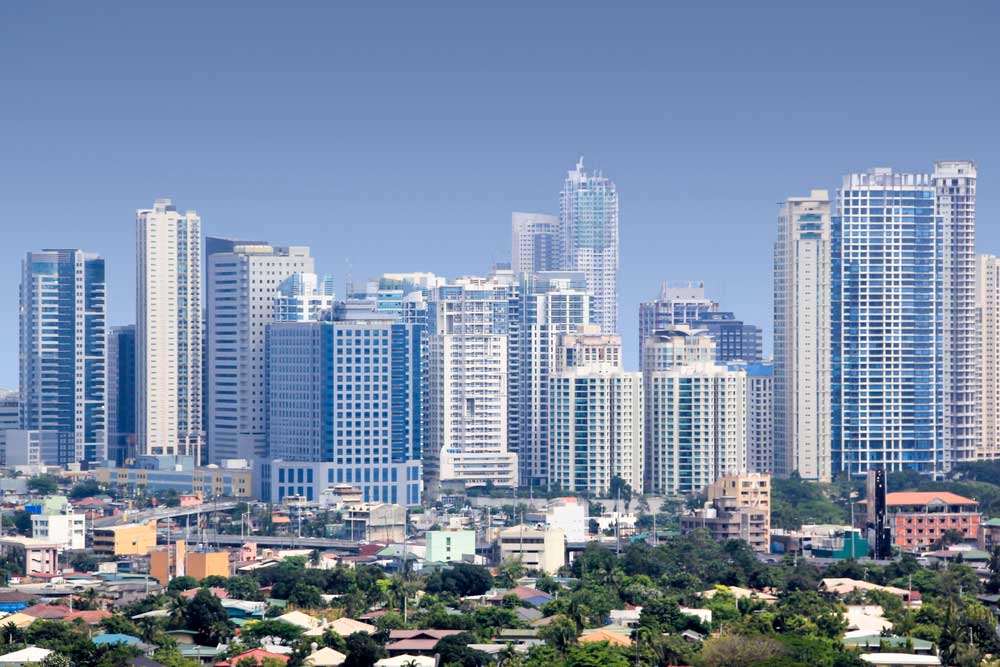 The city of Manila, capital of the Philippines, opens the top five of the largest cities in the world with a population of 23 million. All of these people share a relatively small area, with just over 1,800 km². These figures reveal a high demographic density: there are 12 thousand people per km². 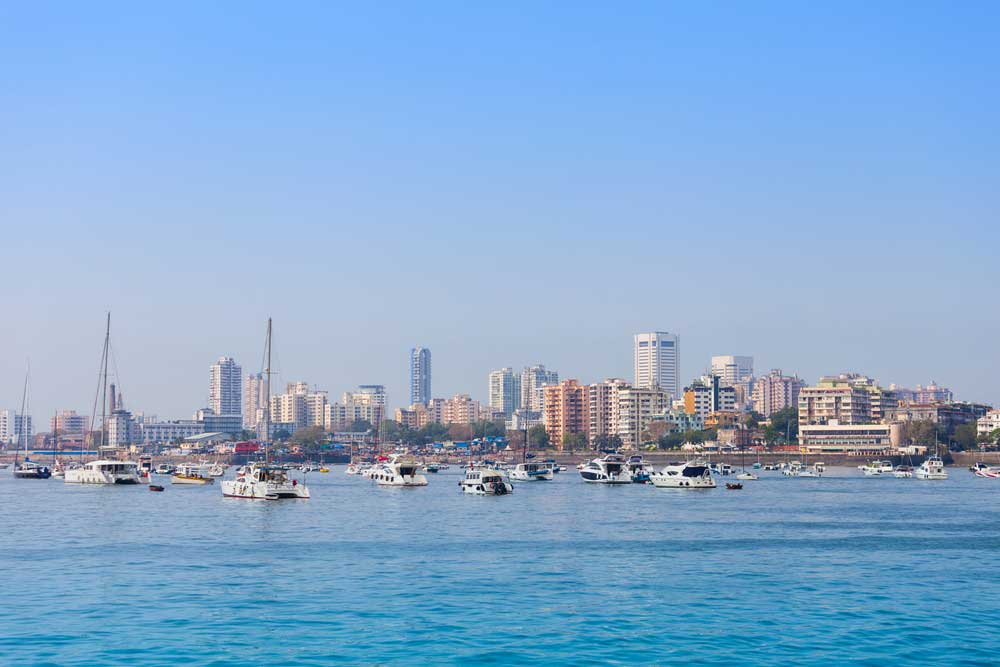 Mumbai is the fourth largest city in the world and the most “tight”, so to speak. There are 23.3 million inhabitants for a territory of only 944 km². There is no way: the demographic density explodes and currently there are 24.7 thousand people sharing the same km². 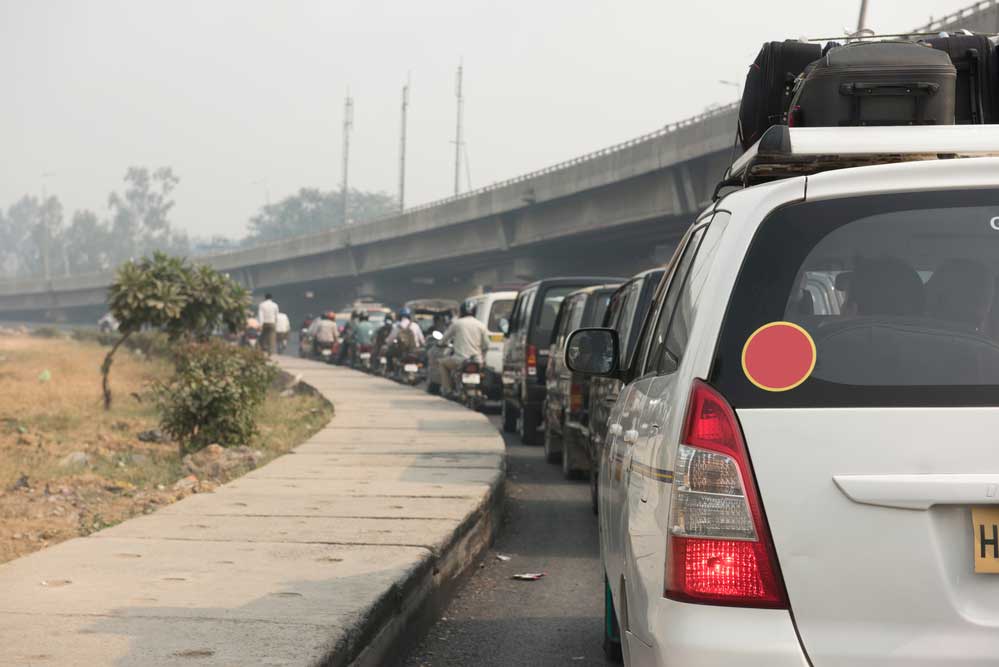 Going up to the podium comes the city of Delhi, again in India. With 29.6 million inhabitants, Delhi has a territory of only 2.2 thousand km². The demographic density there is also high: 13.2 thousand inhabitants per km². 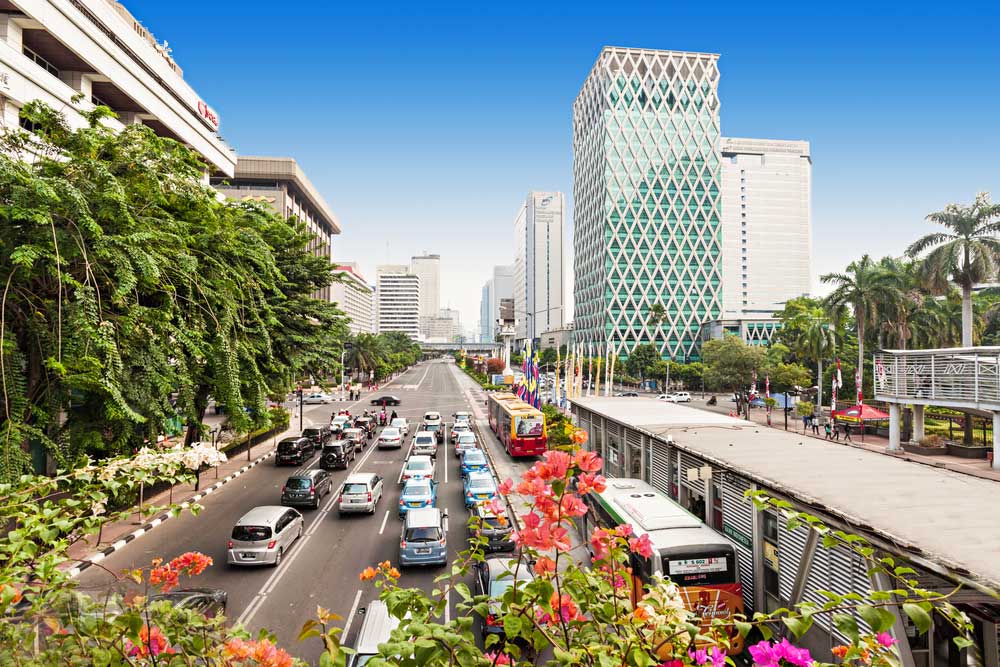 The silver medal goes to the city of Jakarta, Indonesia. The city currently houses 34.5 million inhabitants in an area of ​​3,500 km². There are 9.7 thousand people per km² living daily. 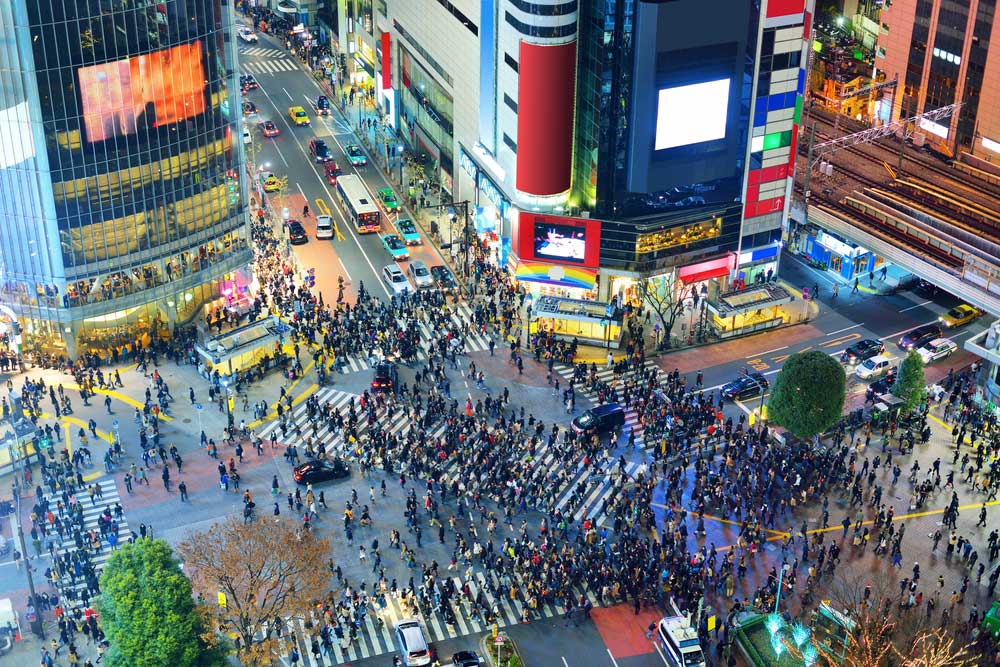 Believe it or not, but Japan is the largest city in the world. The gold medal goes to the bustling, modern and technological Japanese capital of Tokyo. There, no less, no less than 37.9 million people live there.

They all live in an area of ​​just over 8,200 km². And despite being so populous, Tokyo's demographic density rate can be compared to that of cities like Paris, France, which are not even included in this ranking.

It is estimated that about 4,600 people live per km² in Tokyo.

Largest cities in the world in 2100

Over the years, the trend is that this list will change significantly.

The expectation, according to studies carried out by the researchers Daniel Hoornweg and Kevin Pope, from the University of Ontario and the Memorial University of Newfoundland, both in Canada, suggest that African countries start to stand out among the largest cities in the world.

Just to give you an idea, Tokyo, the largest city in the world today, will move to 28th place in the ranking. On the other hand, the city of Lagos, in Nigeria, will occupy the post of the Asian city, reaching a super population with about 88 million people.

Then, who should occupy the list, displacing the city of Jakarta, currently second place, is Kinshasa, Congo, also on the African continent. Some 83 million people are expected to live there by 2100.

The third place on the list should go to the city of Dar es Salaam, in Tanzania, again in Africa. It is estimated that 73 million people will occupy the city by 2100.

The cities of Delhi and Mumbai remain among the highest in the ranking, but leave the 3rd and 4th positions, respectively, to occupy the 4th place, in the case of Mumbai and the 5th place for Delhi.

The 6th place is also represented by an African country, more specifically by the city of Khartoum, in Sudan.

The city of São Paulo should fall to 44th position, losing the 7th place to the city of Niamey, in Niger. However, this drop in the ranking does not mean that the population decreases, on the contrary, it tends to remain at around 19 million. What impacts the list is the overgrowth of other cities.

By 2050, China should leave the ranking of the ten largest cities in the world, giving way to new cities that are being formed, especially on the African continent.

This difference and change in the housing landscape of the planet happens every time a balance is reached between birth, mortality and migration rates.

Challenges for cities in the future

The number of inhabitants of a city directly impacts the quality of life of the place. The more people per km², the greater the competition for housing, basic sanitation, energy, means of transport, natural resources, work and food.

Economic and political powers also tend to accompany population growth and move towards them. Therefore, it is not surprising that the economic strength of the 21st century tends to shift from the axis between North America and Europe to Asia, more specifically China.

But how is the African continent facing these projections? This is what most worries researchers and scientists, since the continent does not have the infrastructure to support such gigantic populations and, at the same time, it does not demonstrate a proportional economic growth.

The challenge for governments in the future will be to balance the balance between sustainable growth and the rate of population density. It is not an easy task, especially for countries that, in addition to being exploited, have for centuries forgotten their luck, as is the case of African countries.