Nothing like a hot bath on a cold day. But then you realize that the shower doesn’t heat up even with angry prayers.

What to do then? Buy a new one? Change resistance? Call an electrician? Calm! We answer all this in this post. Follow:

Why doesn’t the shower heat up? Causes and solutions 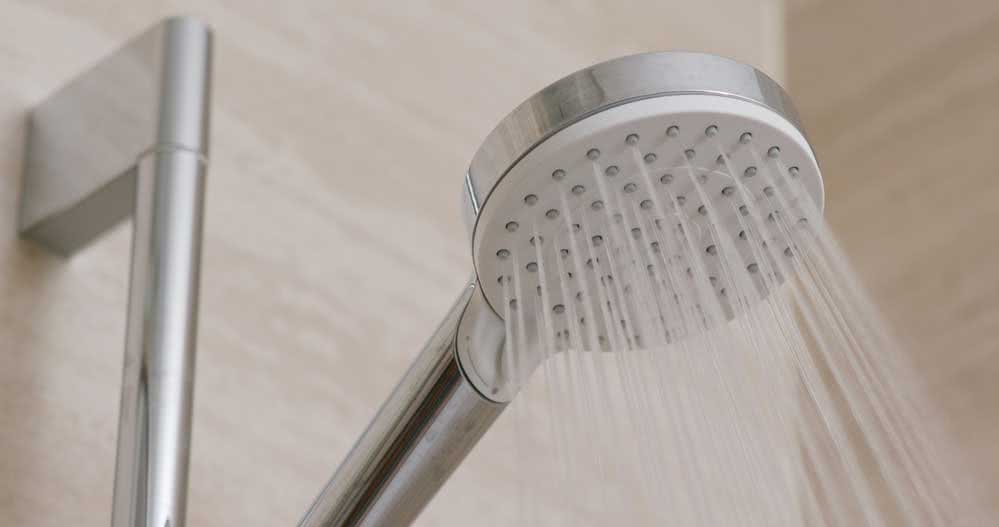 It may seem like a silly reason, but there’s a good chance your shower isn’t hot because the circuit breakers are simply turned off.

And this can happen for several reasons, but it is important to know that the circuit breaker trips by itself for safety whenever there is a large load on the network.

So it doesn’t hurt to go there and have a look. If they are off, just turn it on or arm it again.

Shower switch off or changed

Have you checked that the shower has the key in the off position? So it is! That’s another silly reason that might be preventing your shower from heating up.

The solution in this case is just to change the switch to the desired position (winter or summer).

Test it by switching the switch positions and see if the shower gets more or less hot. If you confirm this possibility, the way is to call an electrician to make the change and organize the operation of the keys again.

Is the water pressure in your home too strong? So know that this may be interfering with the functioning of your shower, but this only if the device has low power.

If by any chance you notice that the power of your shower is low and the water pressure is strong, then the solution is to change the device and, this time, opt for a model with higher power.

One of the first things that always comes to mind when the shower doesn’t heat up is the possibility that the heater is burned out.

And that thought is not wrong. One of the big reasons behind a shower with ice water is the burnt resistance.

This fundamental piece of the appliance is responsible for making the water heat up. The problem is that it has a short service life, especially if the shower is used too often at very high temperatures.

Therefore, from time to time, it is natural that the resistance burns, thus not heating the shower. The good news is that this part can be easily replaced by yourself and, almost always, is very cheap.

In some cases, it may even happen that the circuit breaker turns off lamps and other electronics that are connected to it, disrupting the entire domestic routine.

Fortunately, the solution is quite simple: just change the circuit breaker for one that is capable of withstanding the shower load.

Like the circuit breaker, the electrical wiring also needs to match the power of the shower, otherwise it will not heat up properly.

The shower manufacturer informs on the product packaging which type of wire is most suitable for the model. But in general, you can think of it like this: the higher the power of the shower, the thicker the wire should be.

But beware: do not make this replacement without the guidance of an electrician. Call a professional to avoid electric shock, short circuit and even fire.

With the arrival of winter, some regions of the country, especially the South and Southeast, can easily reach temperatures below 15ºC.

This cold is also felt in the water, which gets colder and, in turn, takes longer to heat up.

So the problem here might not even be your shower, but the low temperatures.

The solution, in this case, can be to change the shower for a more powerful one (remembering that it is also important to replace the wiring and circuit breakers) or even opt for a gas heating system, which tends to heat much more than the common electric shower.

How to keep the shower from running out of steam again 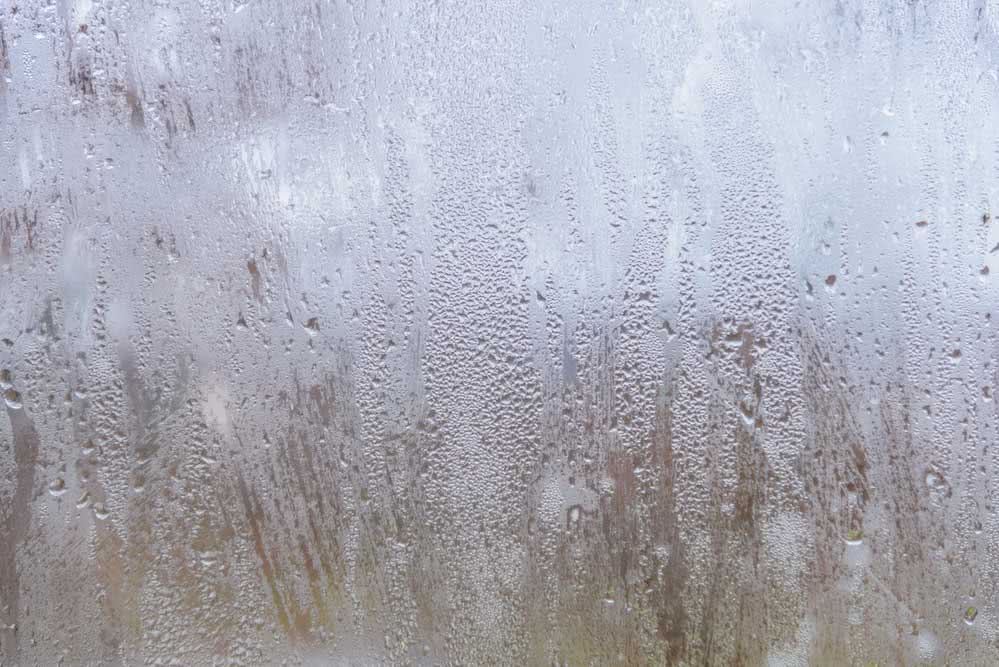 Once the shower is working properly again, then what you need is to prevent it from showing any new problems. For this, we have some tips that will guide you in this task, follow:

Maintenance on the electrical network

Make it a habit to do periodic maintenance on your home’s electrical network, not just for the shower, but to avoid problems with other electrical equipment and even short circuits.

For this, of course, you must call a trusted electrician. He will be able to assess the situation of circuit breakers, electrical wiring, among other important points.

If you’re the type who likes a long, hot shower, then know that your shower’s life will be shorter. This is because the electrical resistance (a fundamental component for the appliance’s operation) wears out more quickly at high temperatures.

The ideal in this case is to reduce the bath time (maximum 8 minutes) and open the shower valve as much as possible so that the water comes out with greater pressure.

Also, remember to keep the bath temperature warm only in winter, in addition to saving the shower resistance, you also save energy and take better care of your skin and hair, right?.