Nothing like the modern world to present us with new ways of living and occupying spaces, right ?. And one of the news and trends of the moment is coliving.

Have you heard? Do you know what coliving is?

So let’s get down to it and learn a little more about this new lifestyle and housing. 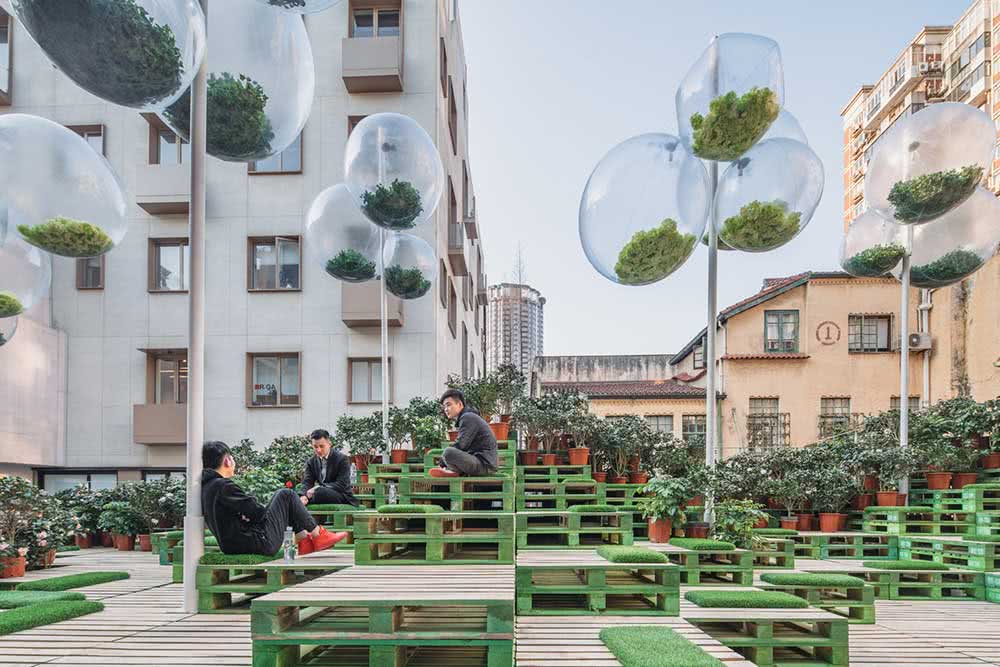 Coliving is a type of collaborative housing. In other words: in coliving, individuals have private dorms, but share social areas, such as the kitchen and living room.

In addition to sharing the same space, coliving also values ​​three fundamental concepts that can be considered the basis of this type of housing. Write it down: sustainability, integration and collaboration.

Coliving is a big trend in the modern and urban world, but despite the recent popularity, this way of living and living is not that new.

The hippies of the 70s already experienced something similar when they created the concept of cohousings, but with the difference that people owned their own houses to live and frequented the cohousings just to socialize.

The idea of ​​coliving has been successful for some years in countries like the USA, Canada and parts of Europe. In Brazil, this concept arrived a short time ago, but it already has followers.

And the expectation is that this market will grow more and more, driven mainly by the high price of rents, the need for socialization of individuals and the search for a better quality of life.

In Brazil, one of the largest companies that represent this concept, Uliving, has already stated that it intends to invest more than R $ 500 million in the next five years to meet the growing demand for this type of housing.

This demand is formed especially by young university students, self-employed and liberal workers, as well as people interested in a more free and uncomplicated lifestyle, such as digital nomads.

What is the difference between coliving and republic? 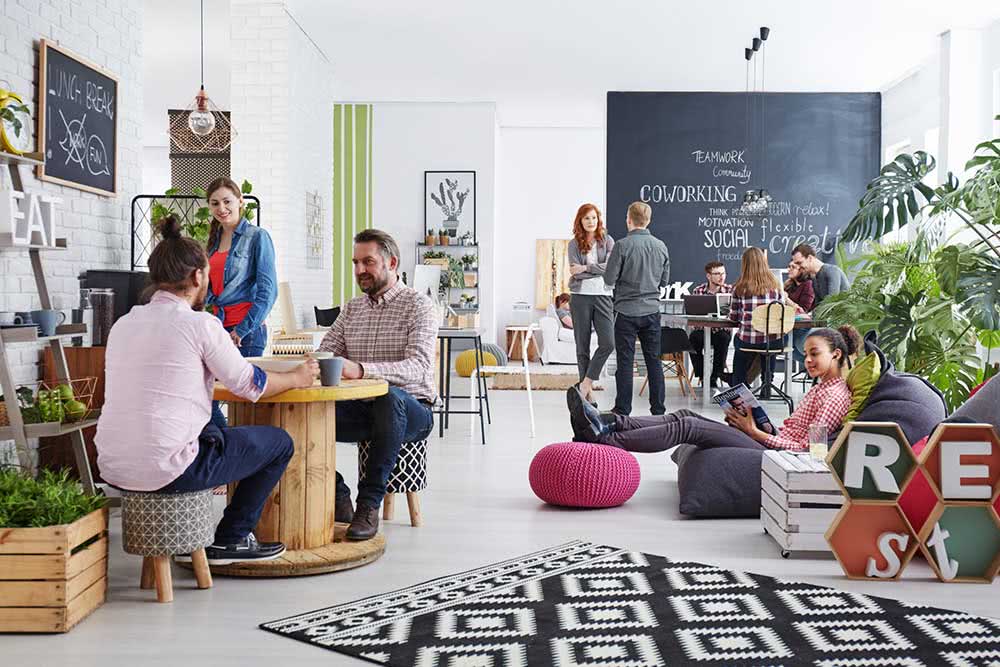 When it comes to shared housing, the idea of ​​a university republic comes to mind. It does, in fact, make perfect sense, as this model has ruled for decades.

But it is important to differentiate the concept of coliving from traditional republics. And the first major difference in this regard is the profile of the people who inhabit these spaces.

In a coliving, for example, a university student, a CEO of some multinational company and a retiree can live.

In the republics, the profile of residents is basically always the same: university students.

Another difference is the way things are managed in these spaces. In the republics, it is the university students themselves who determine the rules, the coexistence and share the monthly expenses.

In coliving, on the contrary, who manage the property are the companies that manage the property. They are the ones that establish the best behaviors and rules of coexistence. And with regard to bills, in coliving the resident pays a single monthly fee to the company which includes, in addition to the rent, water, electricity, telephone, internet and gas.

Want another difference? So here it goes: when a resident arrives at coliving, the space is already fully equipped and assembled, including furniture and appliances and electronics. In the republics, this does not happen. It is the residents themselves who need to take care of their needs and get their own furniture, refrigerator and stove.

Coliving is also differentiated by the structure offered to residents, much more complete than a republic. In these spaces, the resident has a gym, living area, games room, study room, coworking (work space), among other differentials that vary according to the coliving administrator.

How does coliving work? 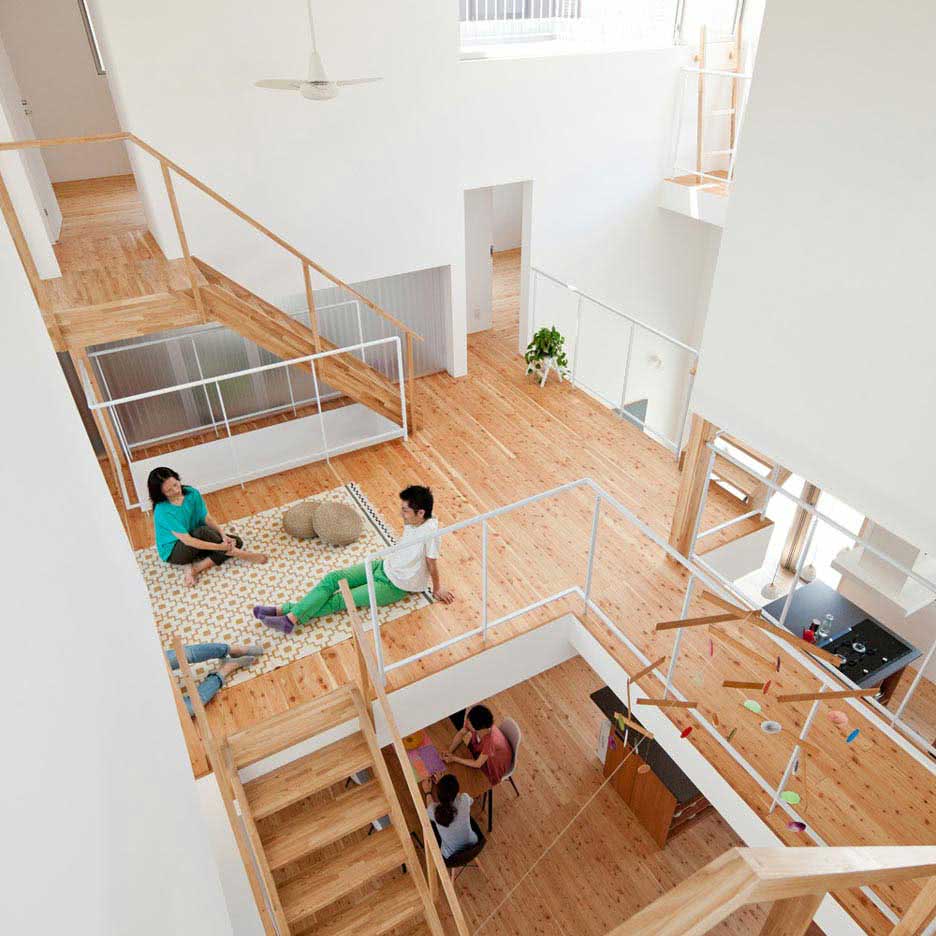 To live in a coliving, the interested resident must go to an administrator and present personal documentation, such as CPF and RG, in addition to filling out a registration form.

In general, administrators promise a simple, fast and unbureaucratic process.

After you signed the contract and rented your space, just move there. It can only be with the clothes of the body, since the room has all the necessary structure to receive the future resident, such as electrics and furniture.

Being there you will notice that coliving works in a collaborative and integrated way, where everyone is aware of their own responsibilities and the shared use of spaces.

The resident’s only private area is the bedroom itself, the rest is shared, including kitchen, living room, laundry and social areas.

What are the advantages and disadvantages of coliving? 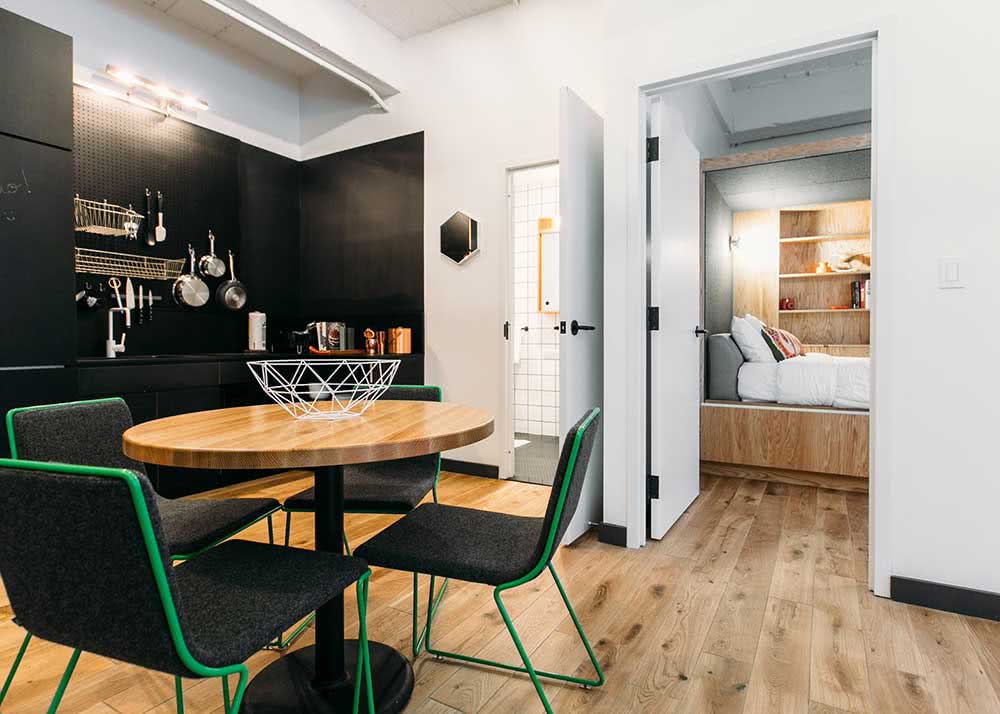 One of the great advantages and main characteristics of coliving is the ease of access to everything you can imagine: shopping malls, subway, university, shopping and business centers, bars, restaurants, leisure spaces and so on.

This is because one of the concepts that drives the idea of ​​coliving is the improvement in quality of life. When you can easily come and go to all the places you need on a daily basis (college, work, gym) you automatically save time, eliminate stress and collaborate with a more sustainable world, since you won’t depend on a car for everything.

For this reason, colivings are always very well located, in easily accessible areas and close to everything that happens.

Living in a coliving also means reducing costs, mainly because it is possible to share the space with one, two or even three friends, depending on the size of the private area.

In addition, the coliving monthly fee already includes all expenses such as electricity, water and internet, making your life easier, reducing expenses and ending the surprise factor at the end of the month, since the amount paid monthly is fixed.

One of the highlights of the lifestyle in a coliving is socialization. In such a space it is possible to live with all kinds of people, learn about different cultures, in addition to gaining friends for the rest of your life.

In fact, the demand for coliving for the elderly has grown a lot, since people in the elderly end up feeling very alone. In this case, coliving is ideal for promoting socialization and integration.

And if beauty and aesthetics are also important to you, don’t worry, coliving leaves nothing to be disappointed in this respect.

With a modern, bold and extremely functional look, coliving wins the heart of the beholder.

Another great trademark of the coliving concept is sustainability. First because, as we already mentioned, when living in a coliving you are close to everything and reduces the need for travel, contributing to the reduction of traffic and pollution, for example.

Not to mention the sharing of furniture, objects and electronics, making the accumulation of personal items unnecessary.

Compared to the bureaucracy that is renting an apartment or a house in the traditional way, coliving is practically “zero bureaucracy”.

You need to present few documents and sign a registration form. Only that. You do not need a guarantor, check shorts, or advance.

Living in a small and shared space you gain time to experience the things that really matter and make sense in your life. Really good right?

However, coliving may not be interesting for people who find it difficult to relate and live collectively. Since a shared environment, however organized and peaceful it may be, can cause discomfort for those who are more introverted.

Another type of profile that does not fit into coliving is that of people not very adept at complying with rules and organization, since one of the pillars of coliving is cooperation and collaboration.

How much does it cost to live in a coliving?

Now comes that little question that doesn’t stop: after all, how much does it cost to live in a coliving?

The answer could not be more variable, as everything will depend on the location and type of coliving you want to live.

But, on average, the values ​​for living in a coliving start at around R $ 2 thousand to R $ 2200 for a three-bedroom house. This means that the amount is divided by three, where each resident pays the equivalent of R $ 733.

Coliving in the world 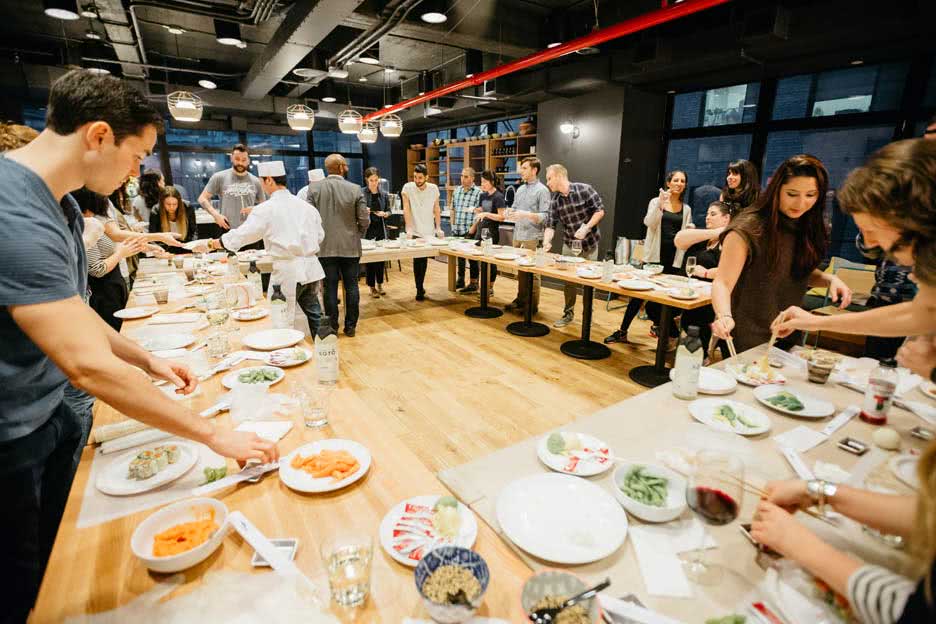 The USA concentrates some of the most modern and popular colivings in the world, such as WeLive, located in the heart of New York.

But in countries like Canada, the United Kingdom and Denmark this is a trend that is growing every year.

In fact, a large part of the public that chooses to live in a coliving is formed by adults with established careers and who want a place to live with more security, tranquility and low cost.

The city of São Paulo is home to the largest number of colivings currently in Brazil. Usually in the form of an apartment, the São Paulo colivings attract an audience in the 20 to 30 year old range.

In the capitals Rio de Janeiro, Fortaleza, Porto Alegre and Florianópolis, the first coliving models have only recently appeared.

So, did you like the idea of ​​living in a coliving?