Bathing is an action that, culturally, Brazilians do every day. This is explained by the country’s climate, which is usually very hot and makes people feel more dirty, due to sweat, or try to cool off.

In addition, the feeling of water cleaning the body early in the morning, as a way to wake you up, or the relaxing effect it has at night, after a busy day, are some of the highlights of many people’s day. AND

Therefore, it is necessary to know how to choose the right shower for you, especially since this cultural act is essential in the daily life of our country. And why not a electronic shower?

For those who want to have more than three water temperature options during the bath, whether it be a little less hot or cold, the electronic shower it is a fantastic option. Want to know more about this technology? Keep reading and understand how it works!

What is the electronic shower? 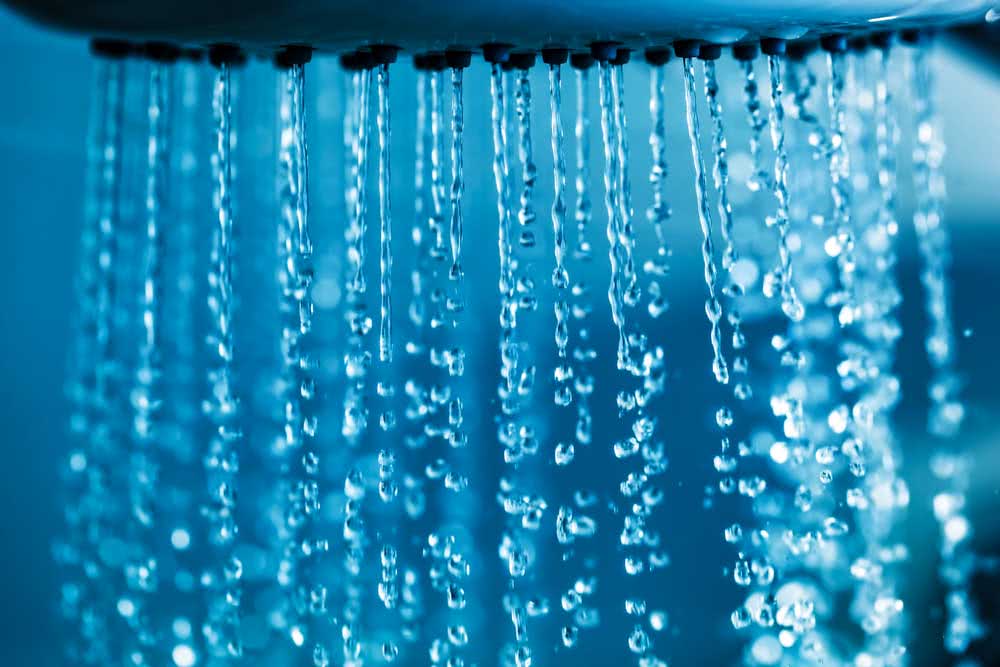 Despite its modern name, the electronic shower it’s not that different from the traditional version, which is electric. Therefore, it also needs electricity to function.

The difference between these two is, in fact, in the way they work. The electronic version offers a greater number of possibilities and adjustments.

THE electronic shower or electronic shower, it has a functionality much desired by most consumers: it allows greater control over the water temperature, so people can make adjustments so that the bath is perfect for them.

It is interesting to point out that this adjustment can be done in several ways, such as: using a wrench, a rod, a remote control and, in some models, it is possible to set the standards specifically for you. In addition, this type of shower allows for more economical energy consumption.

How does it work?

The temperature control offered by the electronic shower it is possible because of the power it uses.

So, it has a kind of internal circuit that controls this power, it is composed of a TRIAC, a semiconductor capable of controlling high currents. It is switched on in the traditional configuration, which is decisive for the trigger point in alternating current semicycles. In this way, the shower resistance is connected in series with the TRIAC.

Already in gate of the TRIAC, there is a connection with a DIAC and a delayed RC network, which is what will determine the trigger point in each alternating voltage semicycle. Thus, on the ascent of the semicycle, the capacitor initiates a charging through the potentiometer and the resistor in series, until the trigger point of the DIAC is reached.

It is in this way that the regulation of the electronic shower Is made. Therefore, we can conclude that temperature is proportional to the power. For this reason, the possibility of regulating the condition of the water that falls from the shower exists, since its resistance is adjustable.

How do you know which is the ideal electronic shower? 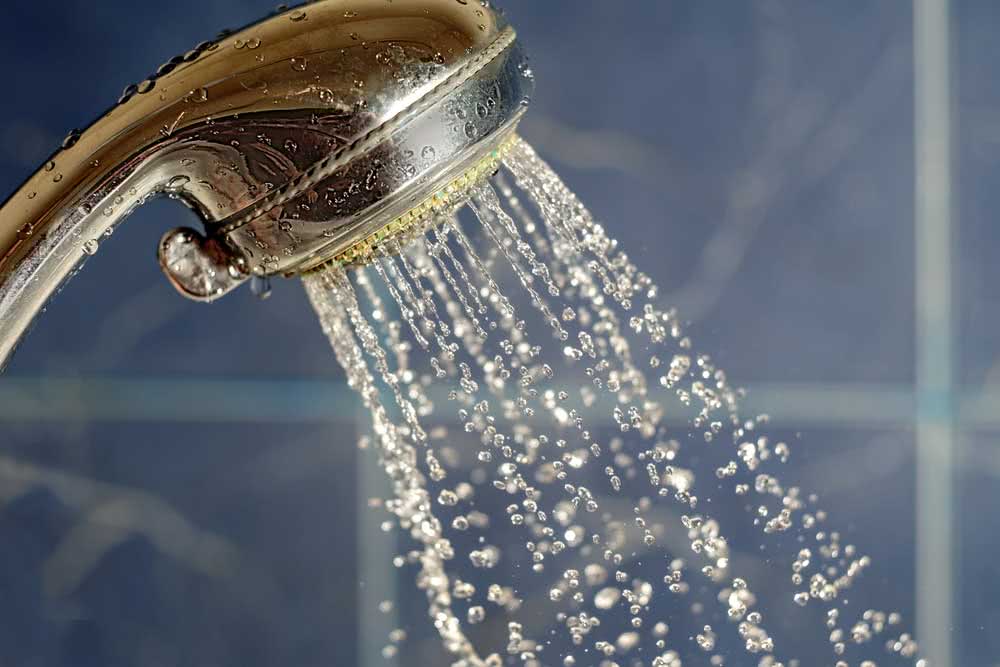 The market offers many options for electronic shower. Therefore, this variety can generate doubts and cause confusion when making the choice. However, there is no need to worry too much, since, since there is so much diversity of this product, there will certainly be one that fits what you are looking for.

The characteristic that most varies between models is the way that the temperature is controlled. However, the most common is the stem, which is already fitted to the shower structure.

Despite this, one of the most desired models for those looking for this type of shower is the one with remote control and setting personal standards, which is one of the most expensive options.

There are also shower options that contain an electronic panel and allow you to choose the exact temperature, such as 37 ° C, for example, as well as the control. Therefore, it is of utmost importance to assess your budget before making the choice.

There are also the aesthetic factors of electronic shower. There are more rounded and robust options, as well as thinner and straight lines. In the same way, you can also choose different colors, such as black, silver and white.

What are the advantages of the electronic shower? 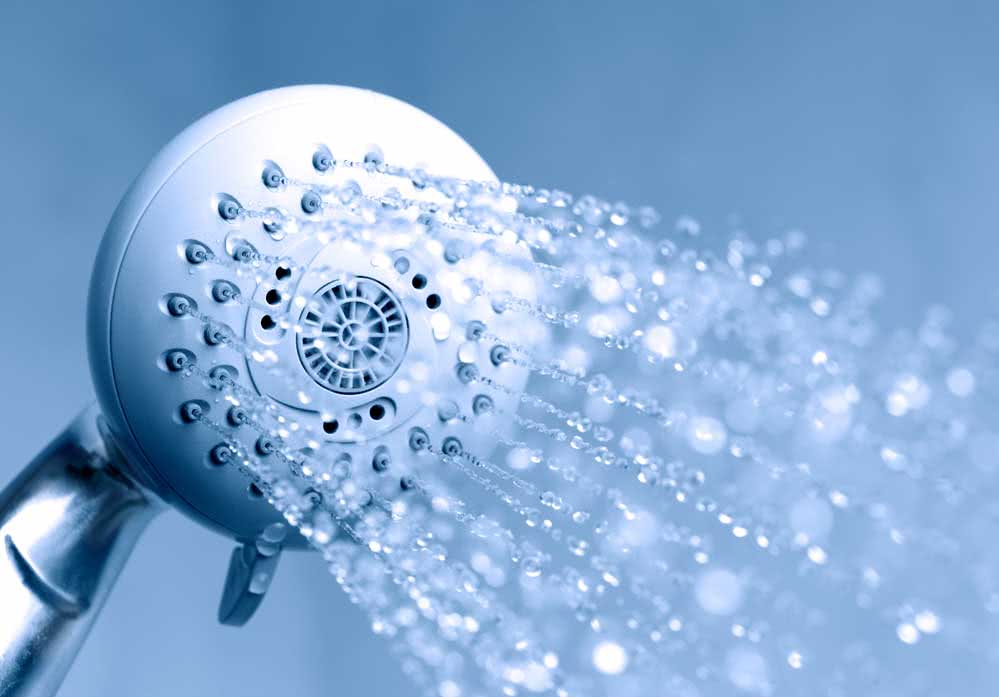 In addition to the details mentioned above, you can also choose a electronic shower more sustainable and economical, which helps you cut energy costs and, in addition, still collaborates with the environment.

THE electronic shower it is essential for those looking to reduce electricity costs, as it has high efficiency and adjustable power. However, in order for the consumption to be less, it is necessary to avoid using the maximum power, since there is no fixed resistance.

In addition to reducing energy consumption, the electronic shower also offers greater security as a differential. In addition, the temperature can also be adjusted while the shower is on, unlike ordinary showers, which need to be turned off for the adjustment to be made.

Got to understand more about the electronic shower?

THE electronic shower it certainly has many advantages, but it is necessary to plan a little before making the decision to buy a shower of this type. Not everyone can get used to this technology or afford it.

However, if you are sure that you want a electronic shower, go ahead! It is a good investment and, for sure, it will make your baths much more refreshing and ideal.

Did you like the article? Have questions, criticisms or suggestions? Write in the comments!

Now all you have to do is open your email and confirm your subscription! Thanks.